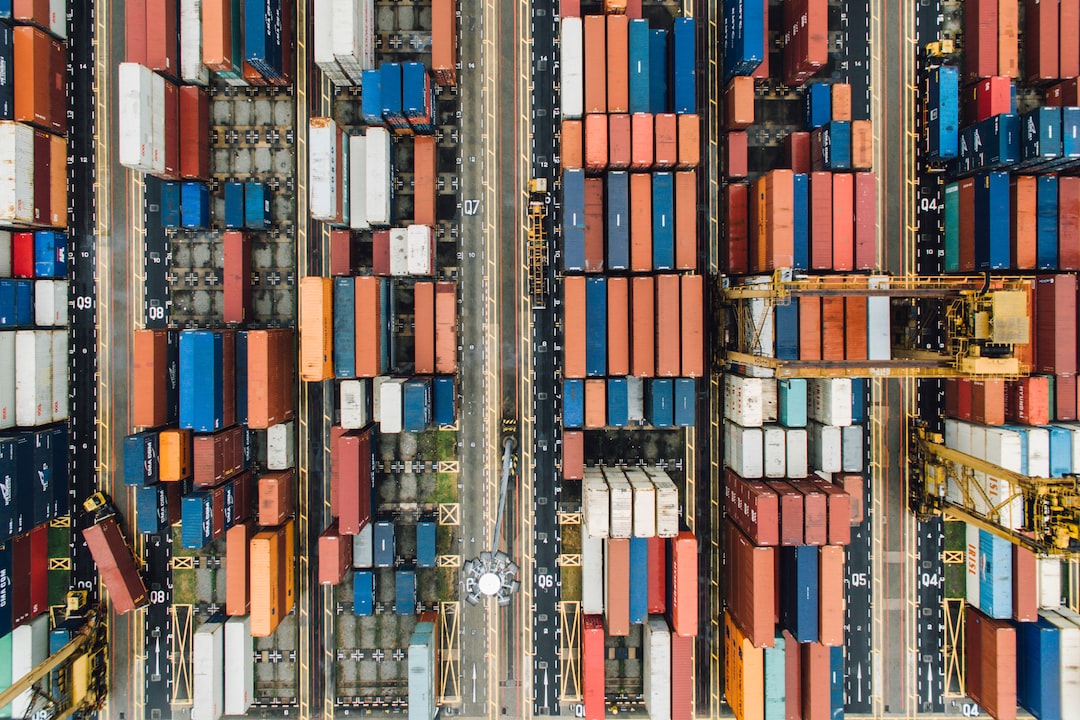 In this tutorial we will be using a DigitalOcean Droplet to install and run dokku and deploy a Rails app
Oct 25, 2017
4 min read
Jan
25 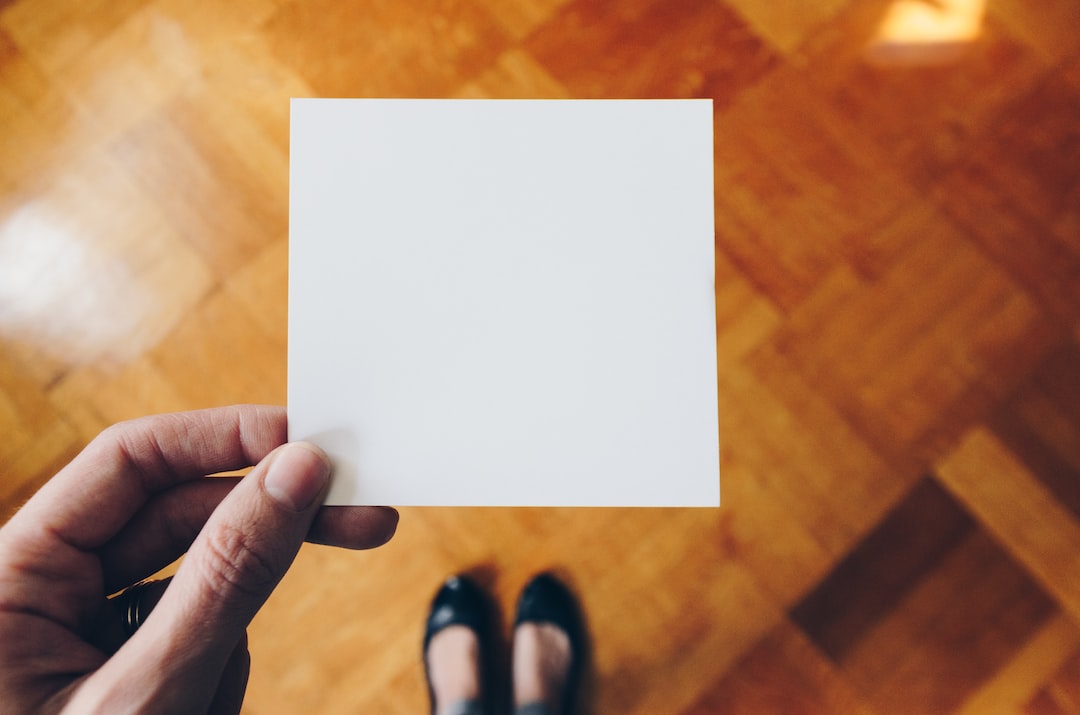 Using layouts with jade in express.js

Migrating from Maven to Gradle

Java has a long history of using XML configurations for everything. If you are like me, you do not enjoy
Dec 12, 2015
1 min read
Mar
16 Automatically create Annotations for your Feeds in Piwik

Piwik 1.10 introduced annotations that you can add to all of your graphs. Annotations can help you in understanding
Mar 16, 2013
2 min read
Jan
01 Annotations and Page Overlay in Piwik 1.10 The anatomy of an exploit Among the new features that will be introduced in PHP 5.5, the probably most exiting one is the concept
Nov 22, 2012
4 min read
Nov
10

Baking a Pi for Google Go Building mruby on the Raspberry Pi An Introduction to Mini Ruby

Ruby is used in a wide variety of projects today, but has gained popularity in web development with Ruby on
Oct 30, 2012
3 min read