This article is part of the Advent Of Code series.

Over the last few years, Advent of Code has gained a lot of popularity. Many developers use it as a creative way to challenge themselves or practice their skills in new programming languages. Nearly 200k people completed the first day this year.

Myself, I'm using this year to learn and practice Go. While I was one of the early adopters of Go in 2009 and used it for about a year during my postgraduate studies, I have not touched it since, since my career took me in a different direction. With the rising popularity of Kubernetes and microservices, Go seems like an excellent addition to my toolset.

I'll attempt to cover all of this year's challenges and explain my thought process going into them. Since the later exercises usually take a lot of time to solve, I expect this series to run well into 2022.

As per usual, the first day starts relatively easily. We're in a submarine with a sonar sweeping the ocean floor and recording the depth at certain intervals. The first task is to count the number of times a depth measurement increases.

We first need to read our puzzle input which is given as a sequence of positive integers with each number on a new line.

This snippet gives us an int-slice with all numbers from the file. It's now trivial to loop over this slice and count the number of increments:

The code for this is fairly simple to write. Start with the first three measurements and then step through the entire slice one by one:

It's important to recognize that we want to ignore the first measurement, and we can do this by initializing prev to math.MaxInt since it ensures that our first measurement can't be bigger than prev.

That's it for day 1. No crazy algorithms yet, but enough to prepare you for reading the problem descriptions and doing basic IO. 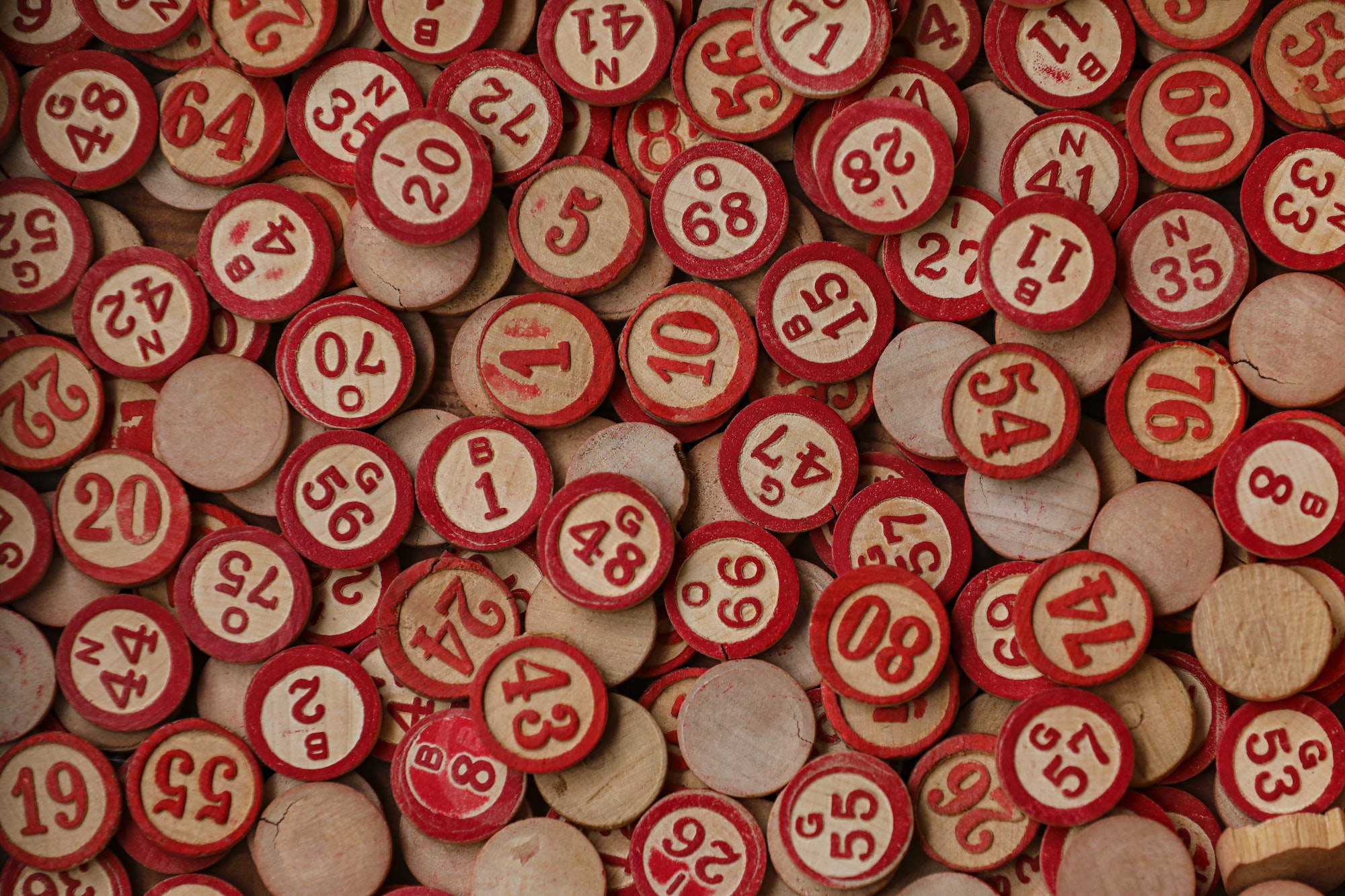 Our underwater journey continues. It can get dark underwater, and today is no exception. The only thing we can see
Dec 20, 2021
3 min read
Dec
17 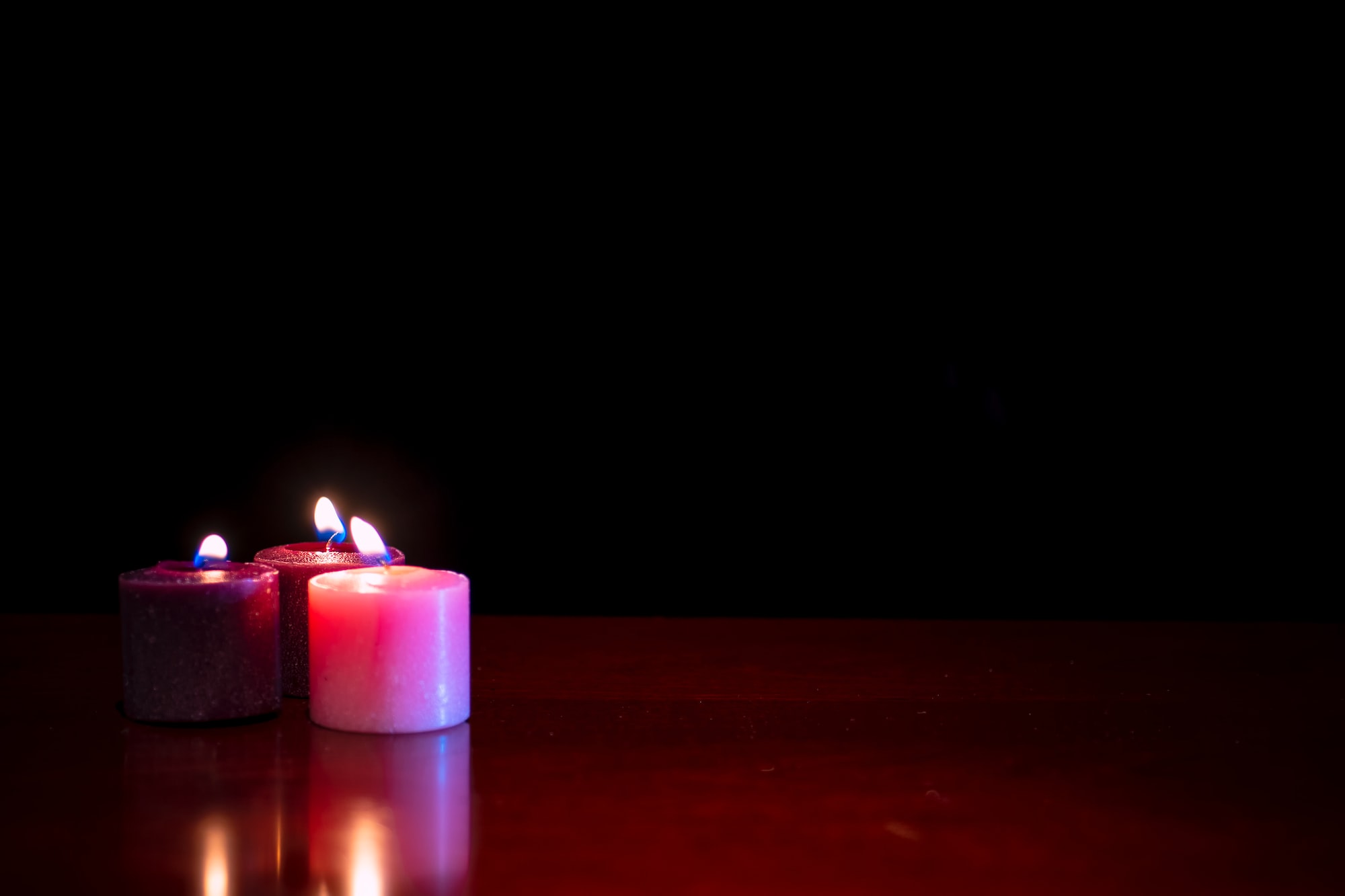 Deep under the water, we find ourselves hearing creaking noises. Our submarine handily gives us a diagnostics report. Sadly, as
Dec 17, 2021
3 min read
Dec
14 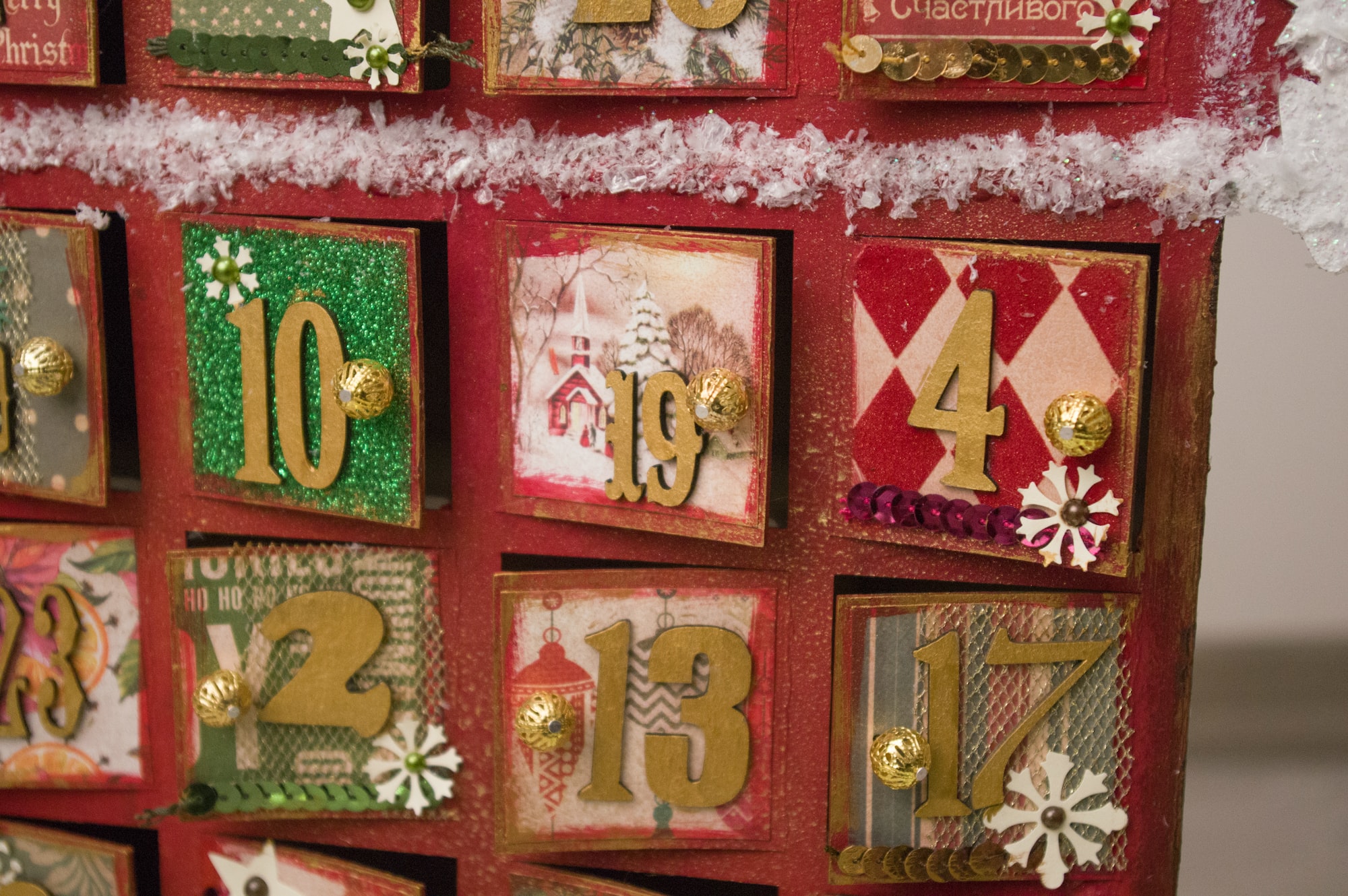 The advent of code is an annual coding challenge in the month of December. This article covers the second day's puzzle with a solution written in Go.
Dec 14, 2021
2 min read
Jun
08

Learn With Me: Julia - Bitwise Operators (#4) 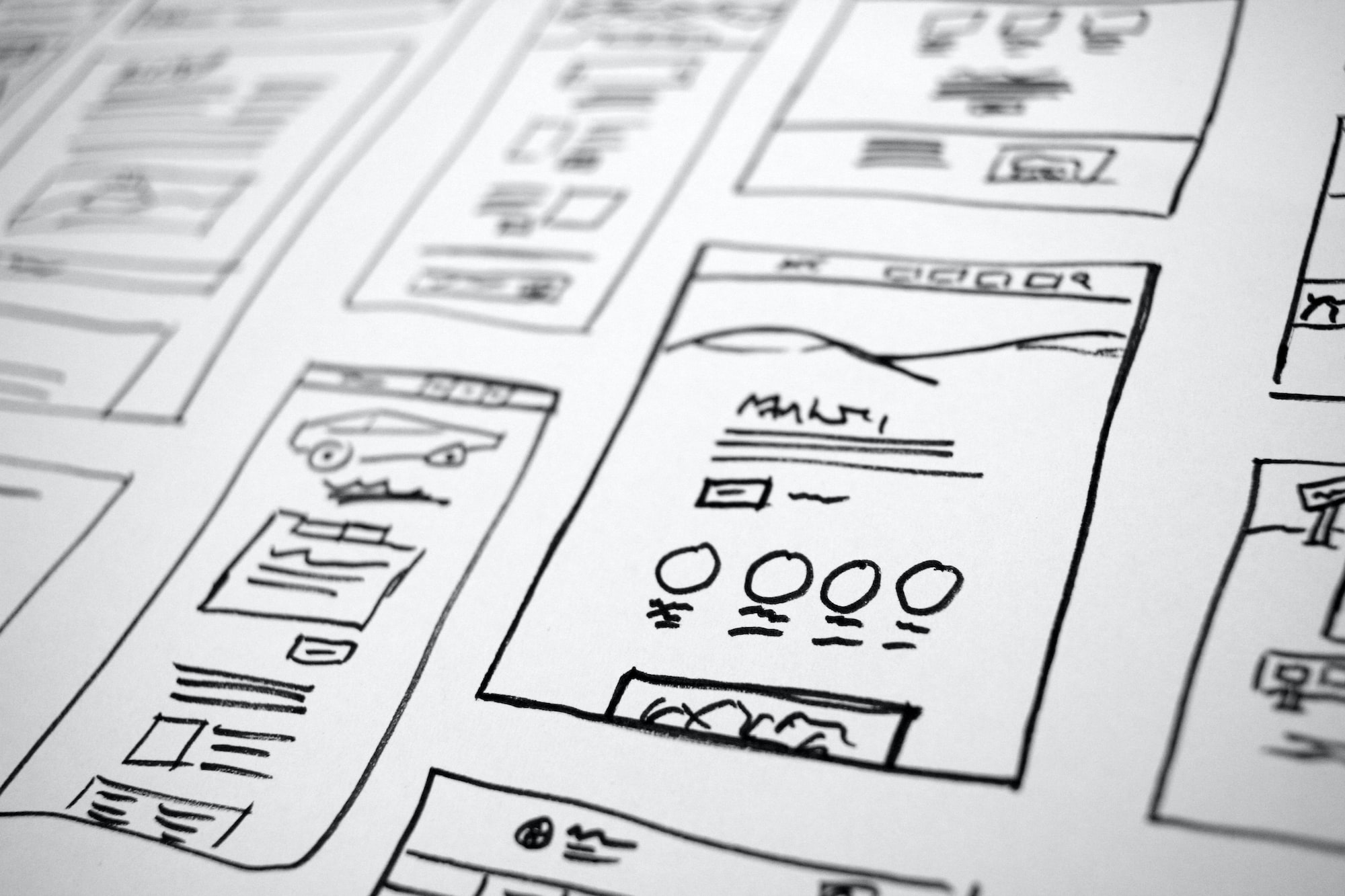